New video this time on the division

-pR|Arkeiro Posts: 764Player
March 2016 in R&R
I don't usually make videos, but for those who understand this game and can understand what happened here its hilarious and sad at the same time.
Hope you enjoy 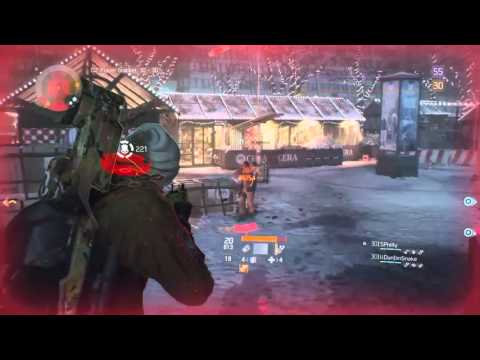