because of technical difficulties Philipovich could not cast it.Gona link here pov recordings from players when they are readdy. 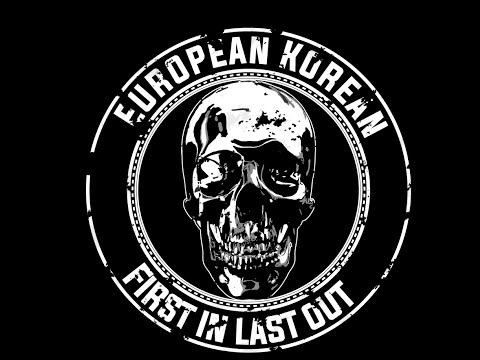