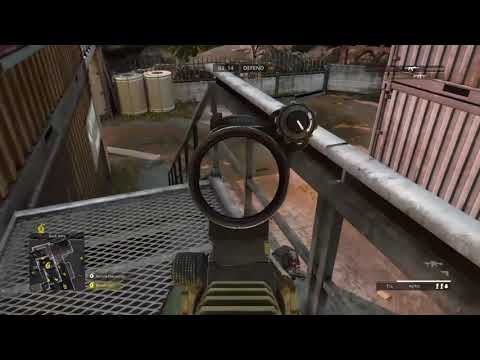 I haven't heard many people talking about the reload bug, so maybe I'm the only one noticing it or experiencing it. I started saving clips of the reload bug in action 10 days ago in an attempt to draw attention to this VERY annoying bug. Frankly I'm sick of dying from it.

As you watch the video, watch what happens to my bullet count after I reload.