DOMINATION. Posts: 84Player
October 2016 in R&R
Shout out to the AirForce & NASA, as the description in the video states;

This video, recently declassified, shows the heads-up-display, or HUD, of an F-16, in which the student pilot experienced a g-induced loss of consciousness. The pilot credits the Automatic Ground Collision Avoidance System, developed in-part by NASA, with saving both the aircraft and his life. 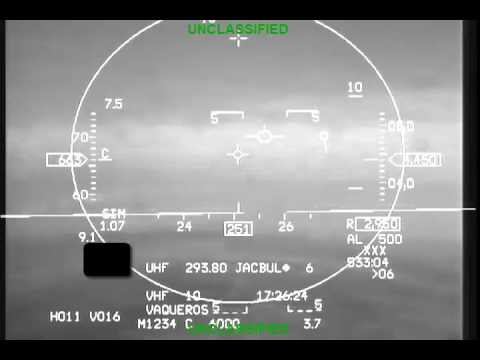 The G-CAS takes control of the F16s controls when it detects an imminent ground collision,

Kind of tech that makes those tax dollars worth it! Pilot apparently experienced 9G after applying the afterburner while attempting a bank, which caused loss of consciousness. Instructor following can be heard telling him to recover.