Devs listening to the Comp. Community

Philippovich Posts: 218Player
August 2016 in eSports
I found this video made my Thorin (personality within CS:GO and LoL)

Look at the video, and replace Valve with the AAPG devs: 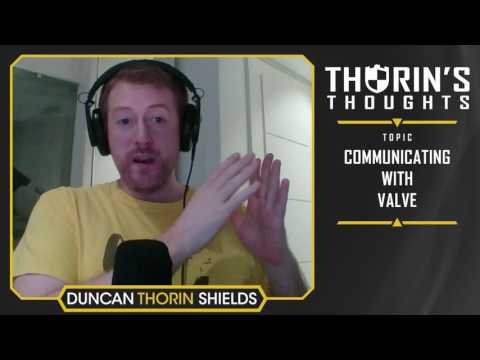 I think it sound very similar to the problem we had with communicating with the Devs of AAPG to have a better more competitive game.