Anyone here checked out SpaceEngine, a universe simulator? 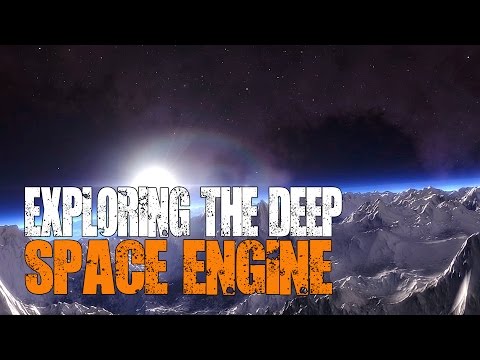 High res textures of planets can also be downloaded. Takes good chunk of space.
The whole thing was created by one Russian programmer from scratch(no pre existing engine). Infact, as the name suggests, he wants this to be a space engine/sdk to create games.
All solar system textures are real. All known stars are there(methinks). Rest are procedurally generated.